Me, you, and books 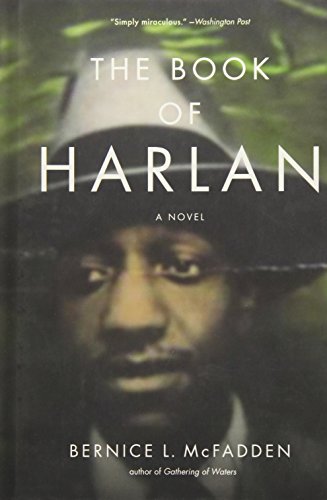 An unusual novel by an accomplished African American woman.

Bernice McFadden has written several novels of African American life. Often her books touch on themes seldom developed by other authors. In her new book, she follows Harlan, a man hardly typical of black Americans, through much of the twentieth century. Harlan was born in a small town in the South and initially raised by his grandparents, a minister and his wife. When he finally joins his parents in Harlem, they are living a comfortable life. His mother’s best friend from childhood has made it big in show business, and Harlan’s family move in and out a cluster of leading African Americans in the 1920s and 1930s. Harlan learns to play the guitar and is playing in Paris when German troops take over the city…